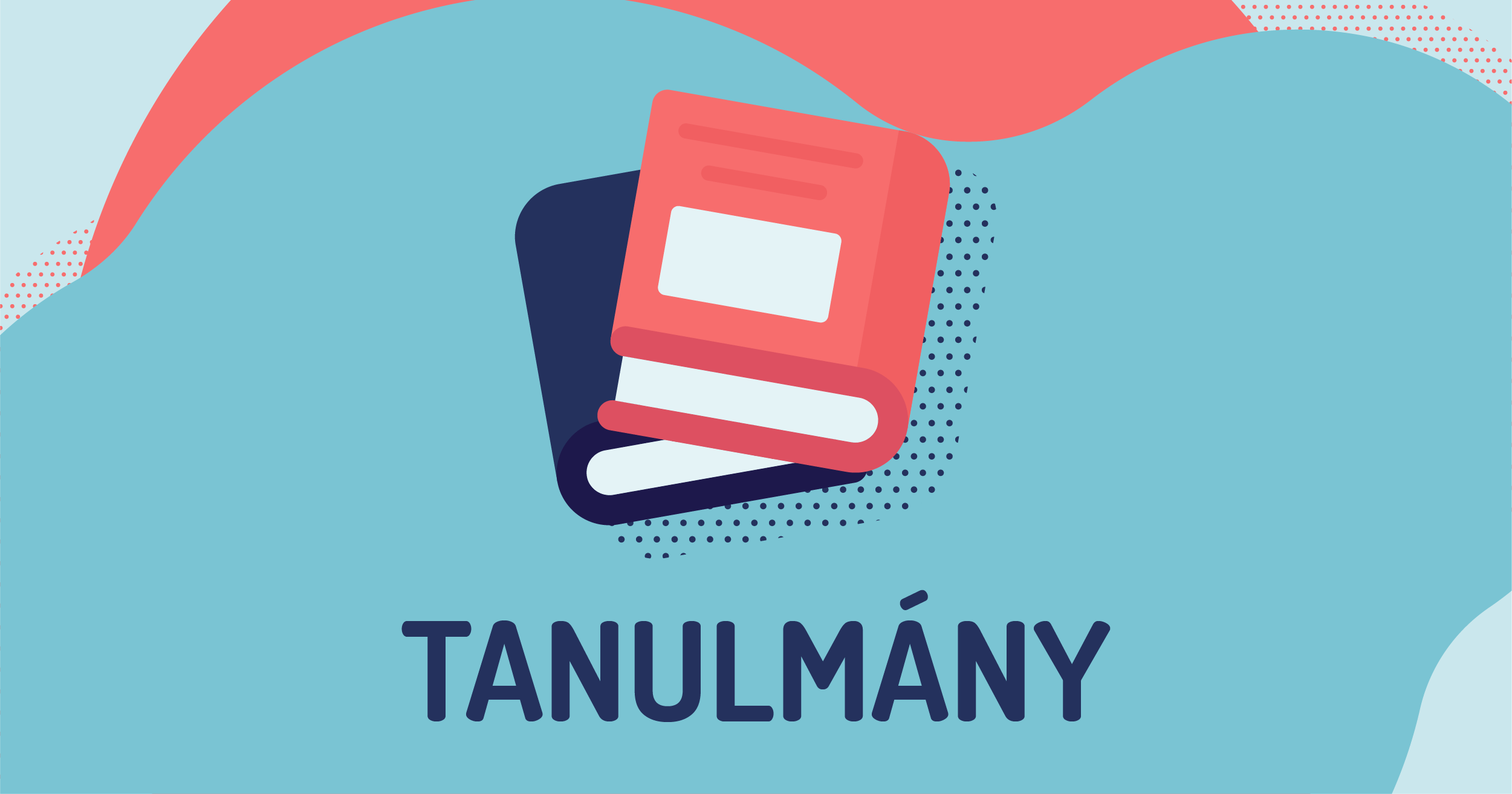 I first became aware of the term theory of change during NPC’s research into campaigning, which led to the publication of Critical masses in 2008. It seemed like a valuable concept, capturing a causal model of an organisation’s work, and the links between its activities and the outcomes sought. But I met with scepticism from colleagues who feared it would be of little practical value: there was a perception that it was just evaluation jargon.

I am glad to say that this initial scepticism has been found to be entirely unwarranted. Since NPC first began to explore using theory of change to work with charities around impact measurement and strategy, it has become a core component of our work. We have found it to be enormously useful in helping charities to articulate what it is that they do and why: what they are trying to achieve, and how their strategies aim to get them there.

Today, we recommend that all social purpose organisations—charities and funders, social enterprises and investors—build their work on a theory of change. It is at the heart of strategy. It is the foundation for the development of an impact measurement framework. It should be the cornerstone of attempts to work out whether and how well you are achieving your mission. NPC’s approach to impact measurement, set out in our Four pillar report, is built around the concept of theory of change.

Of course, a theory of change is only as useful as its practical application and we should not get lost in the quest for theoretical perfection. But taken at face value, as a theory to explain how your work is supposed to function, it is immensely powerful. For us in the charity sector, committed to achieving the best possible outcomes for those we aim to serve, it helps test whether our understanding of the world is backed up by what happens in reality. Theories of change, therefore, should not be static—they evolve and improve as our understanding and knowledge is advanced by evidence and observation.

NPC published its first paper on theory of change in 2012, and it has since become our most popular publication, downloaded more than 13,000 times. Theory of change is also our most popular training course, with 169 participants over the last two years. In our consulting we have worked directly with 47 clients to help them develop their own theories of change. While most of this work has been with charities, funders are increasingly seeking our help too. At the same time, we have seen growth in the wider theory of change market: other consultants and advisors have built up their own offerings to help social purpose organisations make use of the concept.

After a long time in development, NPC has also published its own theory of change. This process has helped us to understand the opportunities and the challenges developing a theory of change can present. As an evolving model of our work, it is sometimes hard to know when it is finished. And producing a theory of change is not the same as embedding it throughout our work, and using it to drive our strategy and impact measurement. We are on a journey with theory of change, as is the UK charity sector today.

I am delighted to mark this step with the publication of a new paper on theory of change, sharing the insights we have gleaned through our work with clients and partners. I hope it helps you get an even better grip on what is at the core of your work—what you are trying to achieve, and how you plan to get there. 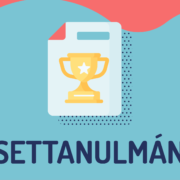 Bloom-Smith: Identifying the Drivers of Social Entrepreneurial Impact/Test of SCALERS 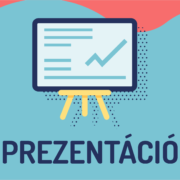 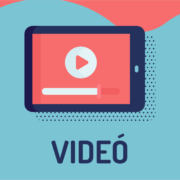 Bloom-Smith: Identifying the Drivers of Social Entrepreneurial Impact/Test of...
Scroll to top